Xiamen Airlines & RoyalPay Connecting you to China and Beyond 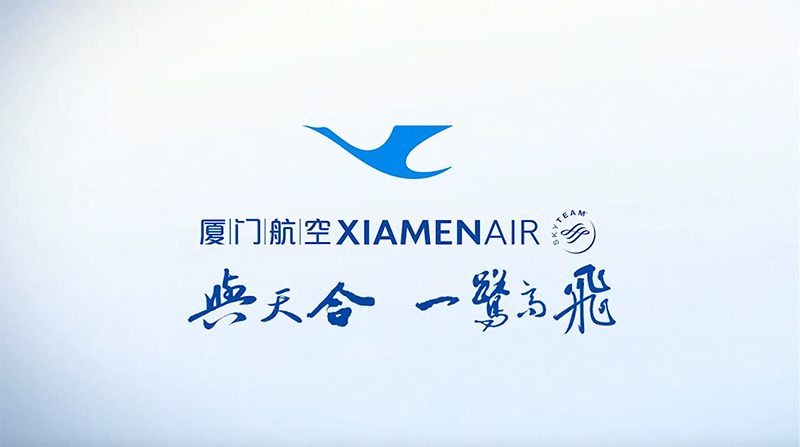 (12th January 2018) RoyalPay in collaboration with Alipay is pleased to announce a new partnership with Xiamen Airlines. From today, you’ll now be able to use Alipay to pay for upgrades at Melbourne International Airport and buy tickets in their office in Melbourne CBD.

If you’re wanting to take advantage of the Xiamen Airlines new business and first-class cabins make sure to ask at check in what upgrades are available on your flight. Gone over your luggage allowance? Using RoyalPay you can now make payments for excess luggage too.

Xiamen Airlines has seen a rapid growth in China’s aviation industry as more and more Chinese people travel abroad. An important carrier for the industry, Xiamen is also close to Xi Jinping who oversaw the airlines early development in 1985 as Executive Vice Mayor of the city Xiamen. 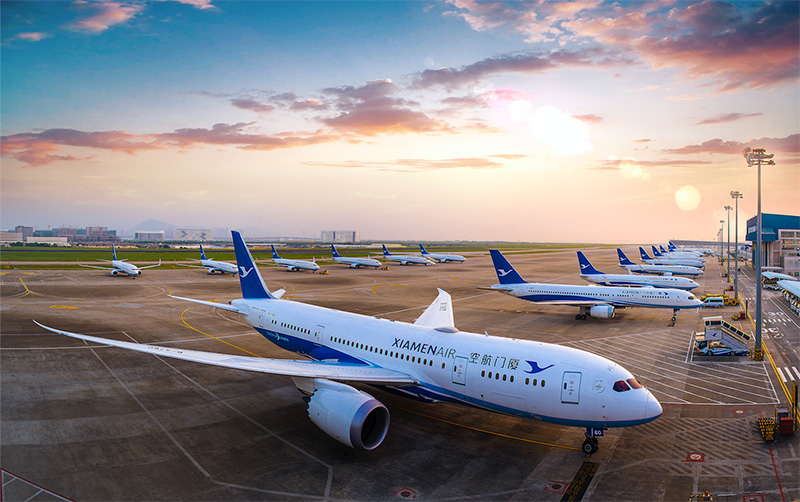 This marks just the beginning of the continuing relationship RoyalPay is building with key tourist and travel organisations helping to better build the connection between Australia and China.